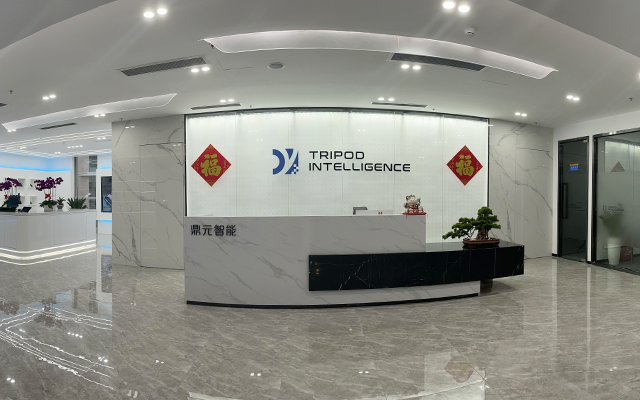 How can the three-proof mobile phone be waterproof and drop-proof?

With the rapid development of smart phones, smart phones have more and more functions, and their performance is getting stronger and stronger. What used to be called black technology is now only the standard configuration of smart phones. And the waterproof function of the three-proof mobile phone is still very promising, and the current three-proof standard is still not popular. So how are the rugged phones on the market waterproof? The USB charging port and the microphone port are not sealed. How do you prevent water from entering? Now I will tell you how this phone is waterproof.

Let's first talk about the waterproof of this rugged mobile phone speaker. This is the most troublesome part of waterproofing. Most users will have doubts, why can the speakers sound and still be waterproof? Simply put, the speaker of the mobile phone will use a layer of filter material similar to a membrane, which can let air pass but isolate water. The filter material here can isolate water not because the holes on the outdoor mobile phone surface are smaller than water molecules. Such materials do not yet exist. However, water molecules all appear in the form of water molecular clusters, and what this layer of filter material can do is to isolate the water molecular clusters. From the physical principle, for example, if you put an empty cup upside down in the water, you will find that the water cannot enter the inside of the cup. The same principle applies when the phone is thrown into the water.

Let’s talk about the waterproofing of the charging port and the headphone port. The waterproof principle of these two is actually very simple. It is a sealed part. You only need to put a sealing ring or glue around to fill the gap and prevent it. It will be fine if the water enters the inside.

Of course, whether it is the charging port or the headphone jack, the functions realized are realized by the internal metal contacts, and there will be a hidden danger of corroding the metal contacts when it is launched. Then manufacturers must work hard to solve this problem. Some people use a coated fabric called GORE-TXE on their mobile phones to let the water slide out directly instead of gathering them inside the earphone hole, so that it is not easy to corrode and rust. Of course, there are also any SIM card intercom phone slots that are waterproof. This is even simpler. Just use a layer of sealing rubber ring. The methods of each company are similar.